A century of craftsmanship and original Italian style. Montegrappa is the first Italian manufacturer of superior writing instruments was founded in Bassano del Grappa in 1912. More than a century of peerless craftsmanship has defined this Italian brand, known around the world for its creativity and style.
Montegrappa has produced the pen of choice for authors including John Dos Passos, Paulo Coelho and Ernest Hemingway. Its pens are used by popes, presidents and royalty. Among these notables are His Holiness John Paul II, His Majesty King Juan Carlos of Spain, His Majesty King Hussein of Jordan, Her Majesty Queen Sirikit of Thailand, His Majesty Sultan Hassanal Bolkiah of Brunei and others.

View cart “PAROLA” has been added to your cart. 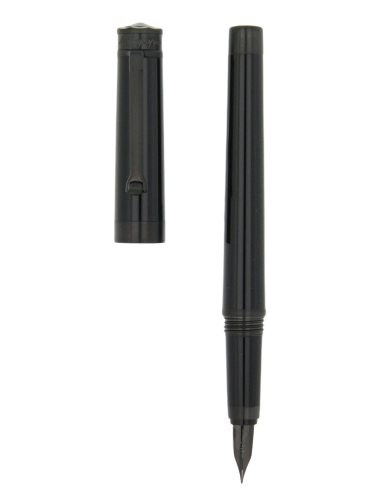