Launched in 1968, the Golden Ellipse has become one of Patek Philippe’s most iconic timepieces.

Discover the 50-year history of this cult watch as well as the two timepieces that were specially created for this anniversary: a limited edition model in platinum with an engraved and enameled dial and a new Golden Ellipse Jumbo in rose gold with a black dial.

They pay tribute, in an irresistible way, to a sleek, expressive, and timeless design with balanced proportions based on the golden section.

A rare handcrafts model commemorating the collection’s 50th anniversary.
To celebrate the 50th birthday of the legendary Golden Ellipse, Patek Philippe enlisted rare handcrafts artists to adorn the limited edition of the 100 anniversary sets, each consisting of a platinum watch with a pair of matching cuff links. 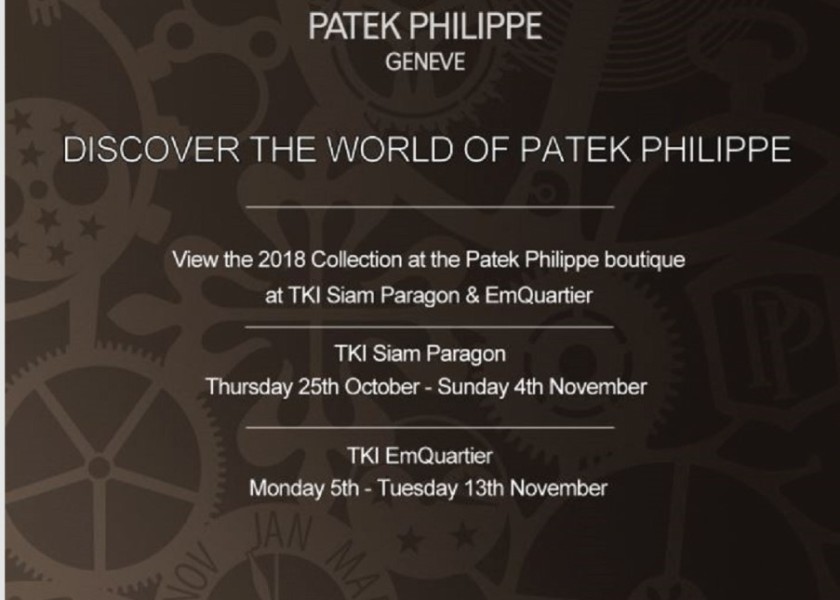 Discover The World of Patek Philippe

Casual, yet chic. A new addition to the Aquanaut family