The Most Expensive Watch in the World

Patek Philippe is a proud supporter of the battle against muscular dystrophy.

The exceptional timepiece that Patek Philippe donated to the charitable Only Watch auction was sold for 31 million Swiss francs on November 9, 2019, the highest bid ever attained for a watch.

Patek Philippe is proud and delighted that this record amount is being remitted to the Monaco Association against Duchenne Muscular Dystrophy (Association Monégasque contre les Myopathies AMM) as a contribution to the development of therapies against degenerative neuromuscular disorders.

The Only Watch auction was launched in 2005 and since then has taken place every two years. During this period, it generated considerable proceeds for researching Duchenne Muscular Dystrophy. In the meantime, the promising research results have overcome several decisive hurdles and could offer options for the treatment of other forms of muscular dystrophy.

From the very beginning, Patek Philippe has been collaborating with Only Watch, creating a very special one-of-a-kind timepiece for each auction. In 2019, it was the Ref. 6300A-010 Grandmaster Chime, a model of Patek Philippe’s most complicated wristwatch in a unique steel version, an extremely rare case material in the manufacture’s collections. The previous auction record at Only Watch was achieved by Patek Philippe in 2015 with the Ref. 5016 in steel that fetched 7.3 million Swiss francs.

Patek Philippe thanks customers, watch enthusiasts, and collectors for their trust in the course of the Only Watch auctions; they have been backing the rising prices and have invested considerable amounts in support of struggle against muscular dystrophy. 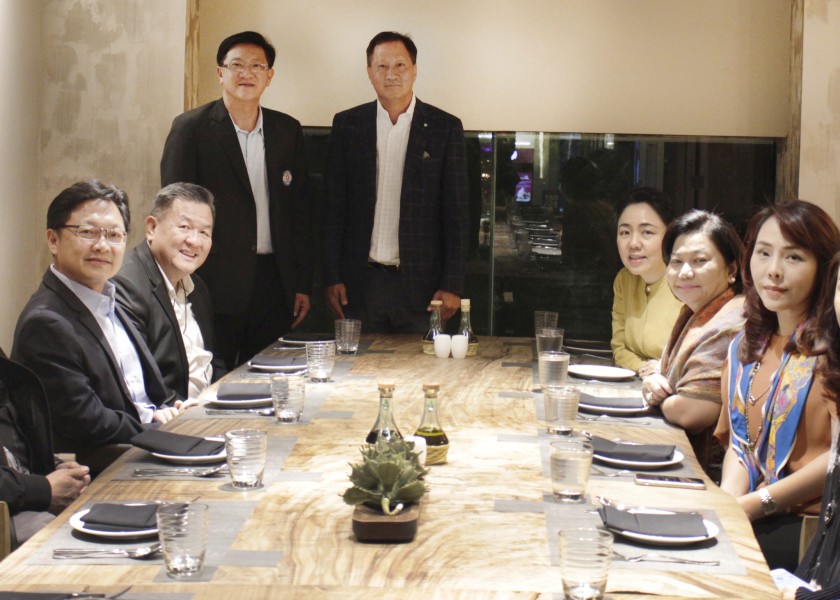 Dinner With a View