This year, Patek Philippe celebrates the 20th anniversary of its sporty and dynamic Aquanaut collection that had its debut in Basel in 1997. In the anniversary year, with the new Aquanaut Ref. 5168G men’s wristwatch in 18K white gold, the manufacture delivers proof of how well the elegance of the noble metal complements a rugged and decidedly masculine watch that is water-resistant to a depth of 120 meters.

As a tribute to the 20th anniversary of its sporty Aquanaut collection, Patek Philippe presents the new Ref. 5168G. It is the first Aquanaut men’s wristwatch in 18K white gold, and with a diameter of 42 mm, it is also the largest model in this line. The format pays tribute to the original 1976 Nautilus of the same size that was nicknamed “Jumbo” and today is still referred to by that name among collectors. Also new: the night blue color of the dial that darkens to a subtly gradated black toward the outside. 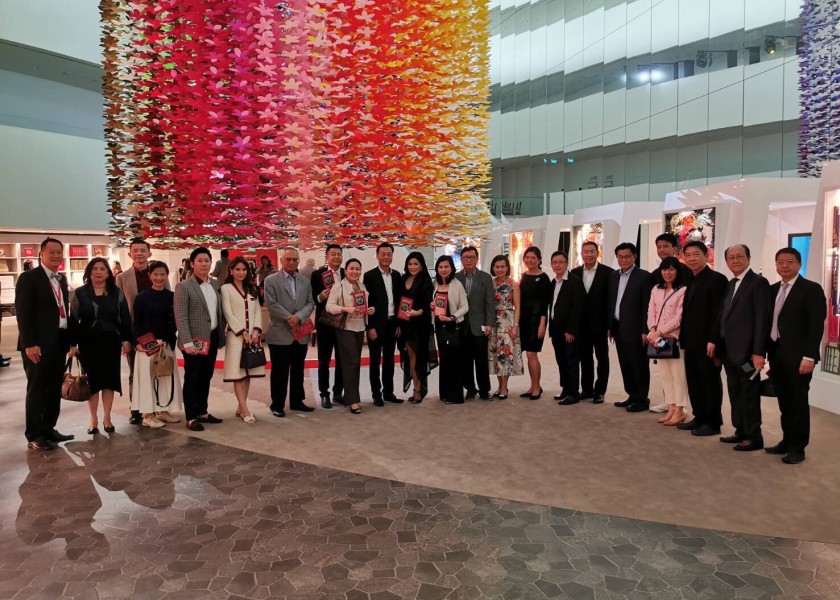